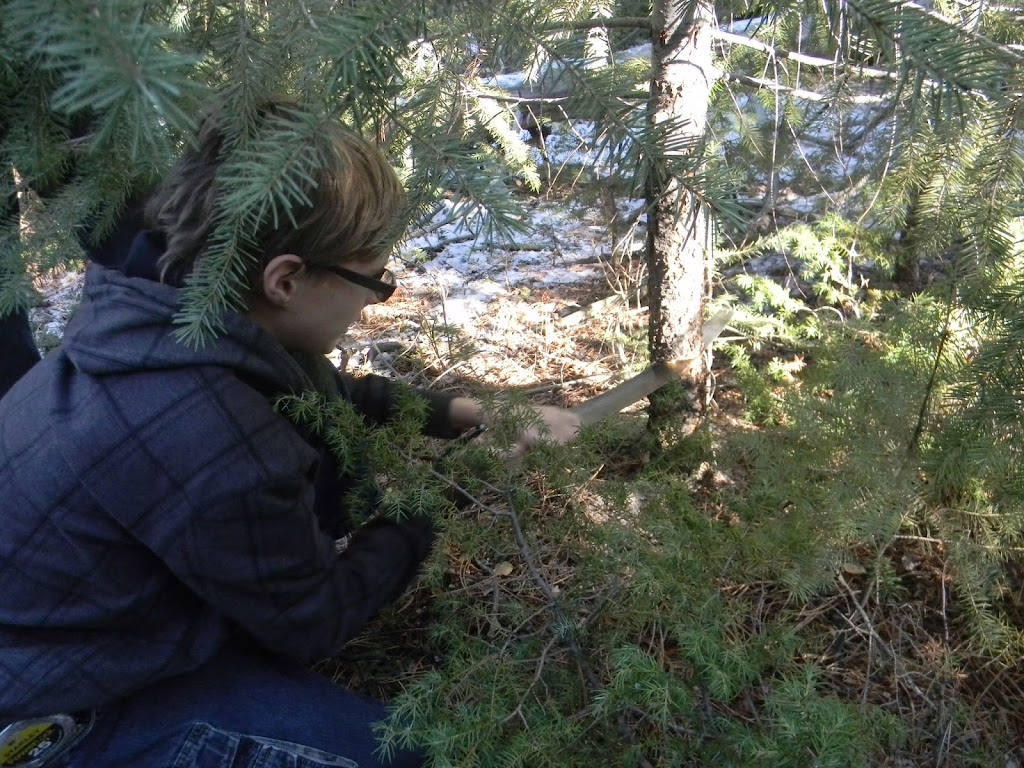 Friday, Thanksgiving weekend … and off we went to cut down our tree.It’s so nice that we just have a short walk to find the perfect tree! This year, Landon measured from the floor to the ceiling.14 feet.He took his tape measure and measured trees in the forest. Decorating is always a bit chaotic, as […] 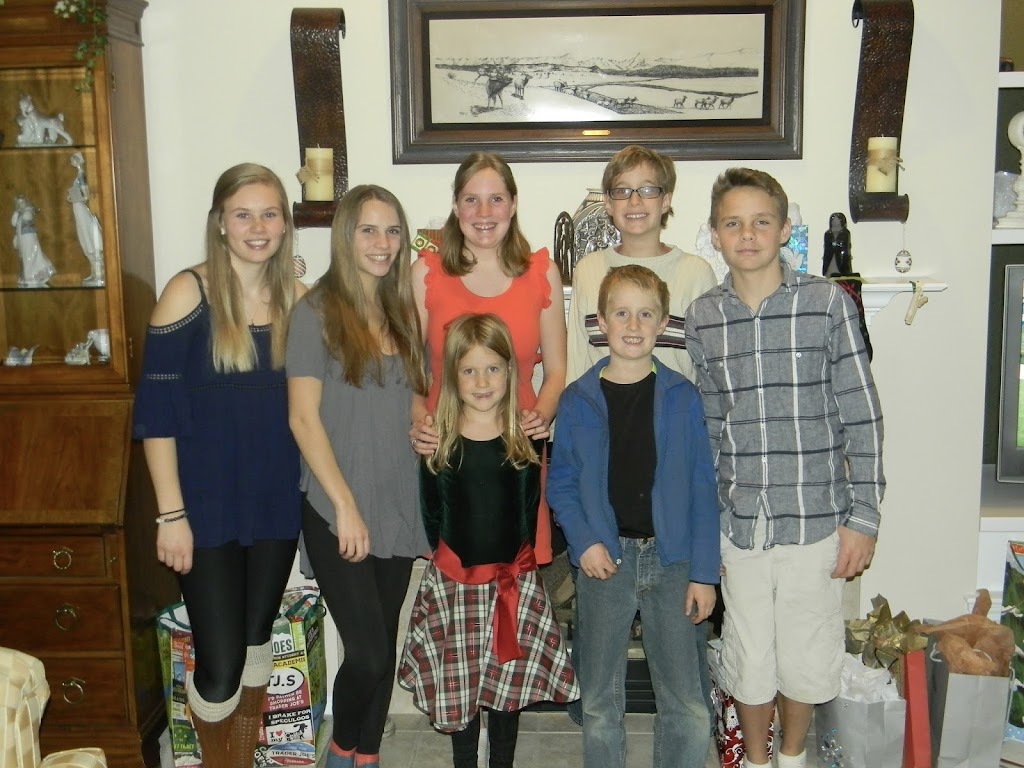 Steak.Potatoes.Salad.Pineapple casserole.Bread.and blueberry pie. We go to Grandma and Grandpa’s every year for Thanksgiving.Because Grandpa grew up on a farm, consuming many turkeys, he doesn’t like turkey.So, we eat beef.Grandma likes to make blueberry pie instead of pumpkin pie. It’s a very untraditional traditional dinner. Every year, Grandma hangs 11 pair of socks on the […] 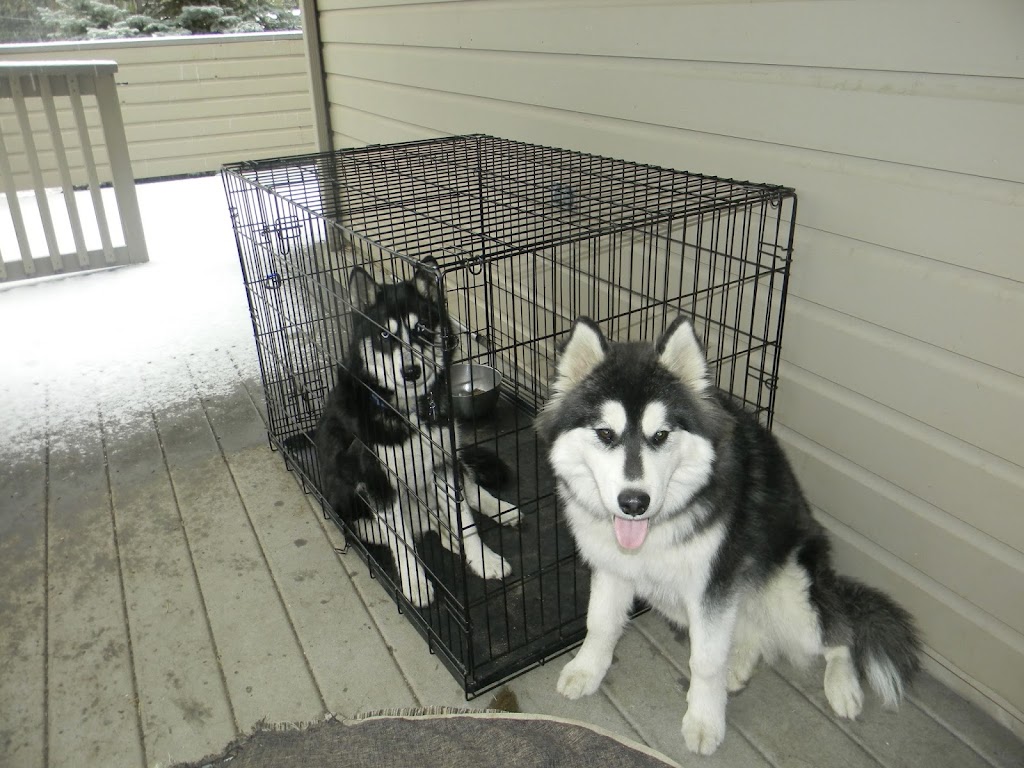 This has been one of the longest weeks – ever!Dixie started bleeding last Saturday the 12th.We’ve kept them apart for over a week now. Yesterday, she went into heat … sending “hormones” across the air waves.Dash is going absolutely crazy.He can’t keep himself from her.It’s been almost impossible.Dash has broken out of his cage twice […] 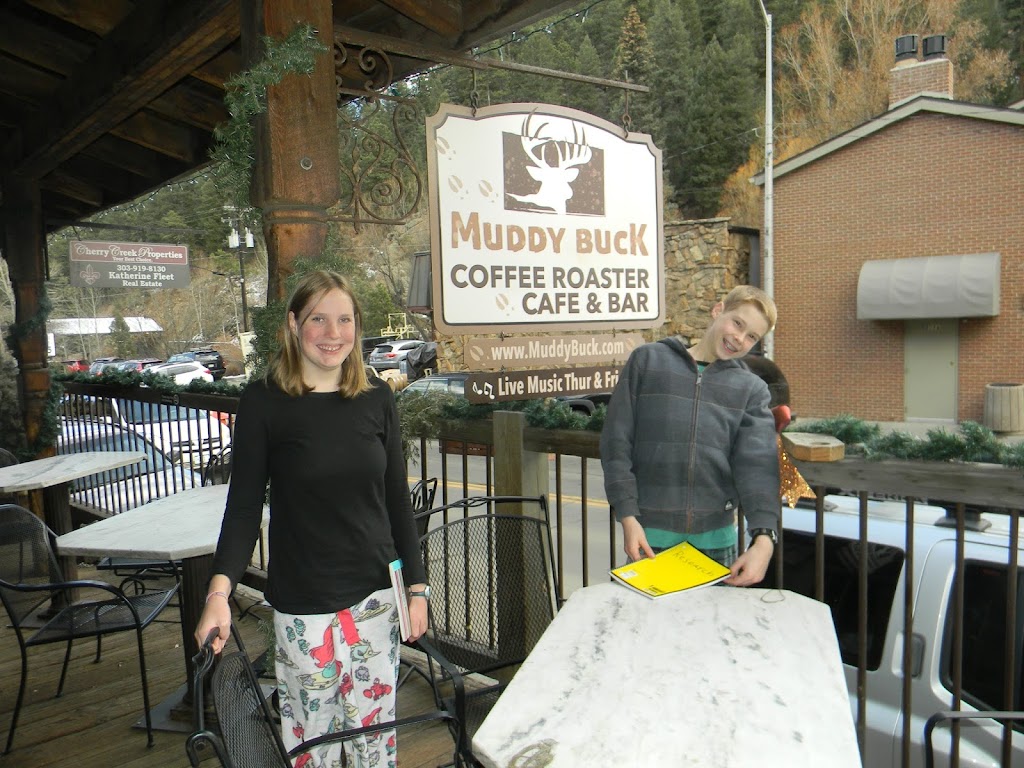 We just finished week 12 of Foundations and week 13 of Challenge.I have no idea where the semester went!It’s been an absolute blur!I remember the anxiousness I felt in July, knowing that I only had 2 students who would be in my class this year … Shiloh and Micah Hemness.I debated, right down to the […] 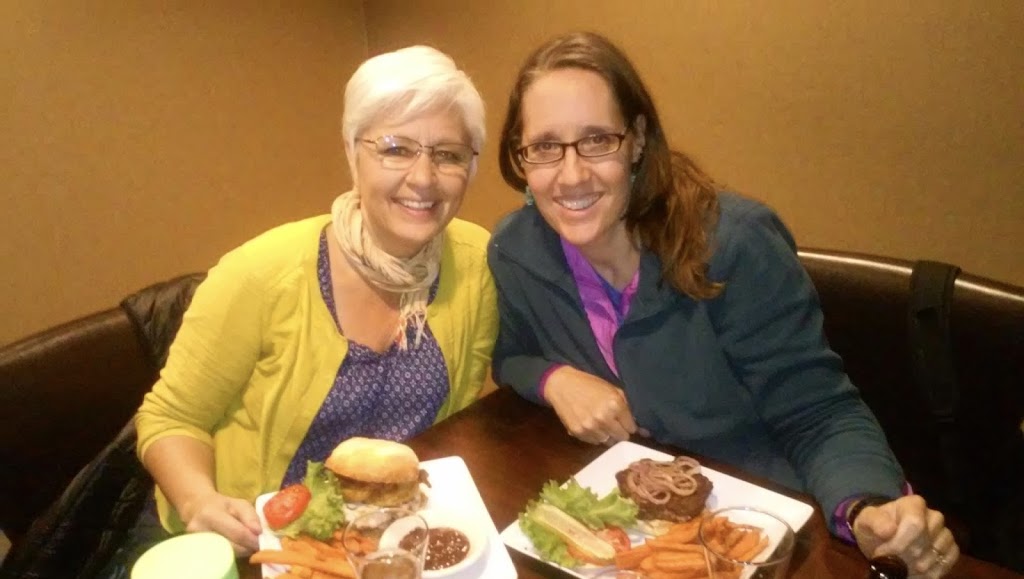 I was in much need of a sounding board.Steve has been meeting with a guy named Terry.I just couldn’t bring myself to start over with someone I didn’t know.I needed a friend who has known me for a long time,who has seen the highs and lows,who knows some of the struggles I have faced.I thought […]

Buying the Red Barn has been one of the greatest gifts … ever!The most challenging part of it is working with my family.It’s wonderful and hard all at once.Mom runs the books, invoices, payroll, etc.Dad answers phones, gives tours, and is the legal voice. Our trip to California sent us into a tail spin.Spending a […] 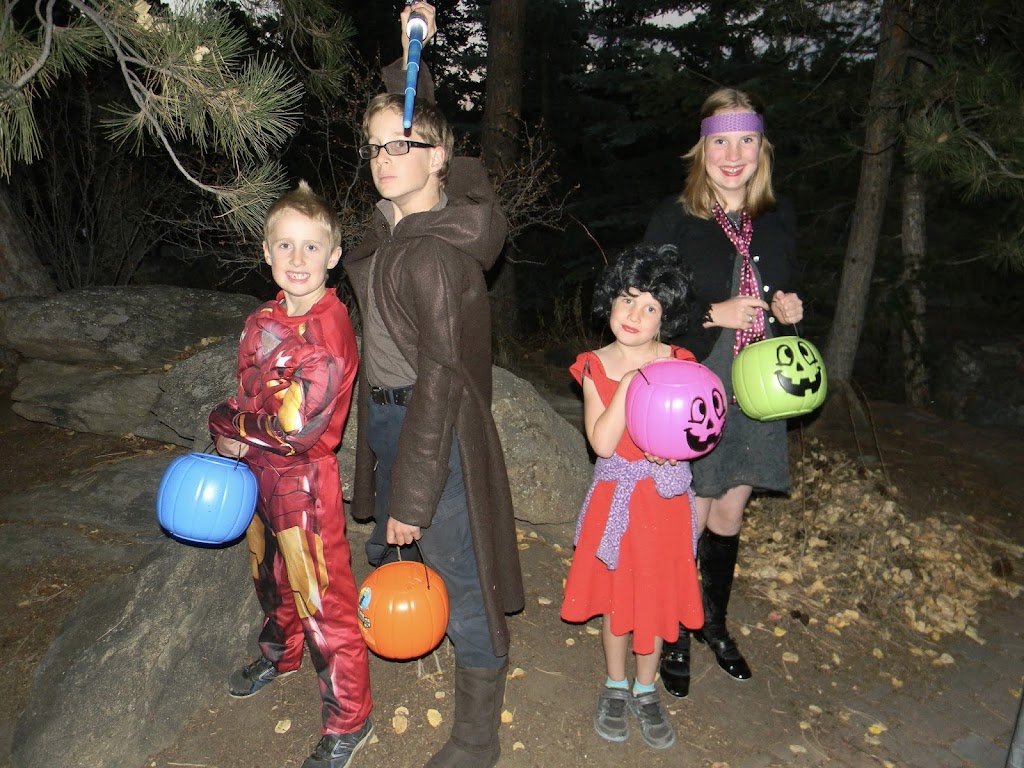 This year, the kids were not interested in selling their candy to the dentist.So, it just might be the last year we go to much more than a trunk or treat.They ended up with far too much candy … and I know it will be a battle to keep them from eating it. But they […]