Skip to content
It seems that all we’ve done lately is work on the Cottage.
We believed the promises from John back in April that he would have it finished mid-summer …
which turned into late fall … which then turned into December.
Now, we have 2 brides who have paid to stay in the Cottage January 7-10.
So, with the money already in the bank, we have no more time to delay!

Steve just finished it on Christmas Eve.
I stayed up until 1am two nights decorating and cleaning.
At last, it’s finished.
FiNiShEd!!!!!
I think it turned out pretty awesome! 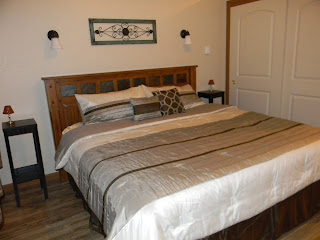 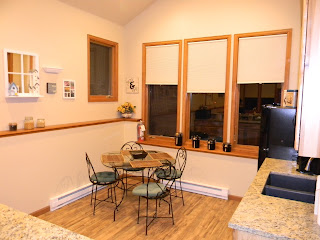 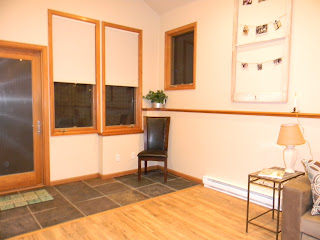 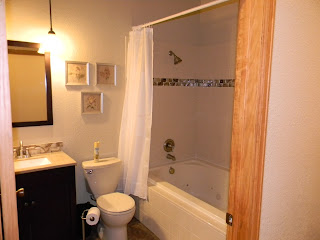 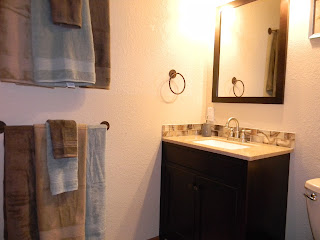 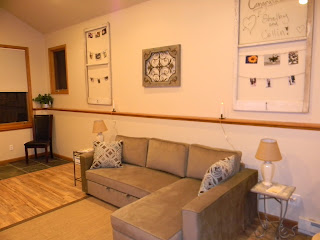