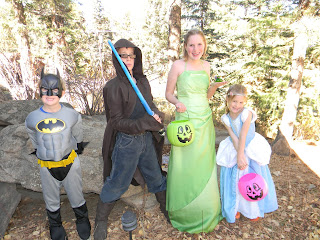 This year wasn’t much different than year’s past.
But we had to drive a lot farther … and stay the night at mom and dad’s house.
Shiloh was invited to Eliza’s party.
So, Steve took Landon, Sawyer, and Liberty to the outlet mall in Castle Rock to “trick or treat.”
I drove Shiloh out to Parker, to the Avery’s house.

Then, I met up with Steve and we took the kids to the Rock party at the Fairgrounds.
Much to our disappointment, there was no bungee jumping, no amusement style rides,
and very little candy.
There were blow up jumpers and a few little kid games.

Just as we were leaving, I got a text from Sally that Shiloh wasn’t feeling well.
(we had been dealing with a stomach bug that was working it’s way through our house)
Steve took the kids to mom and dad’s and I went to get Shiloh …
who threw up right before I got there.
Poor girl.

Then, we stayed the night, as we had a Mavuno Market board meeting scheduled for 1pm on Sunday.
It was fun for the kids … and certainly memorable for Shiloh!  =) 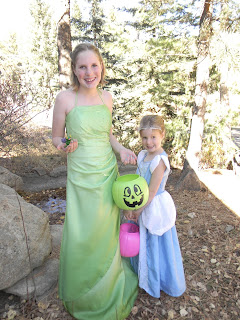 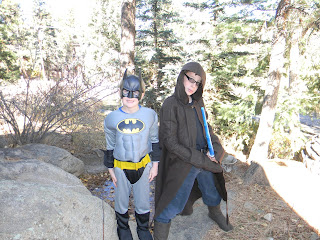