Skip to content
Steve really wants a dog.
It seems that he thinks the kids would enjoy having a dog.

About a year ago, he put a post on Craig’s List, without telling me.
He asked for a free dog.
When he found 2 dogs he wanted to get … then he told me.
*sigh* 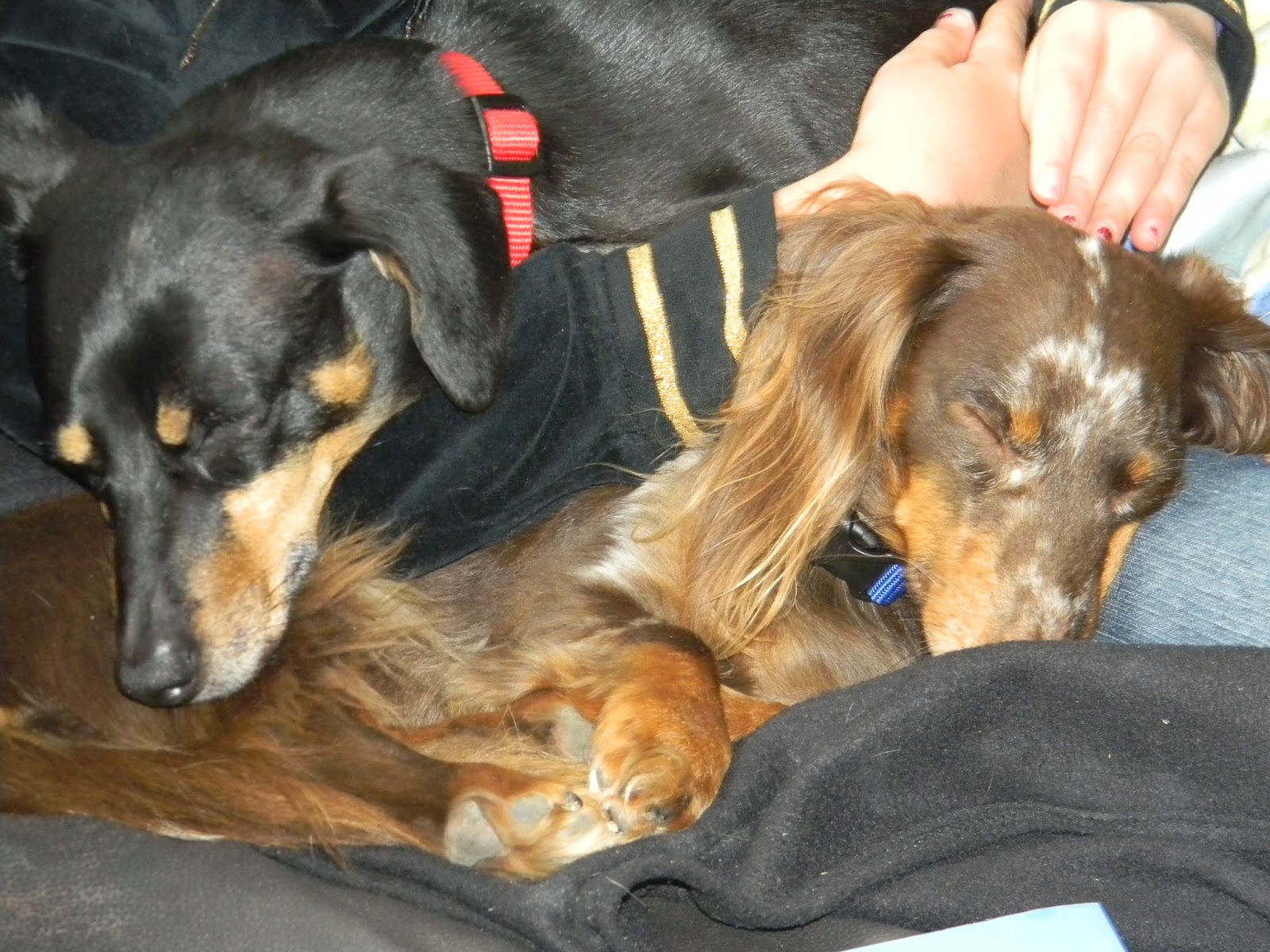 Peanut and Lucy came to live with us … for a few short days.
Shiloh had an allergic reaction to them.
So, they went back to their owner.

But this opened up a big ‘ole can …
and he reposted on Craig’s List – “homeschool family wants a dog.”
*sigh* 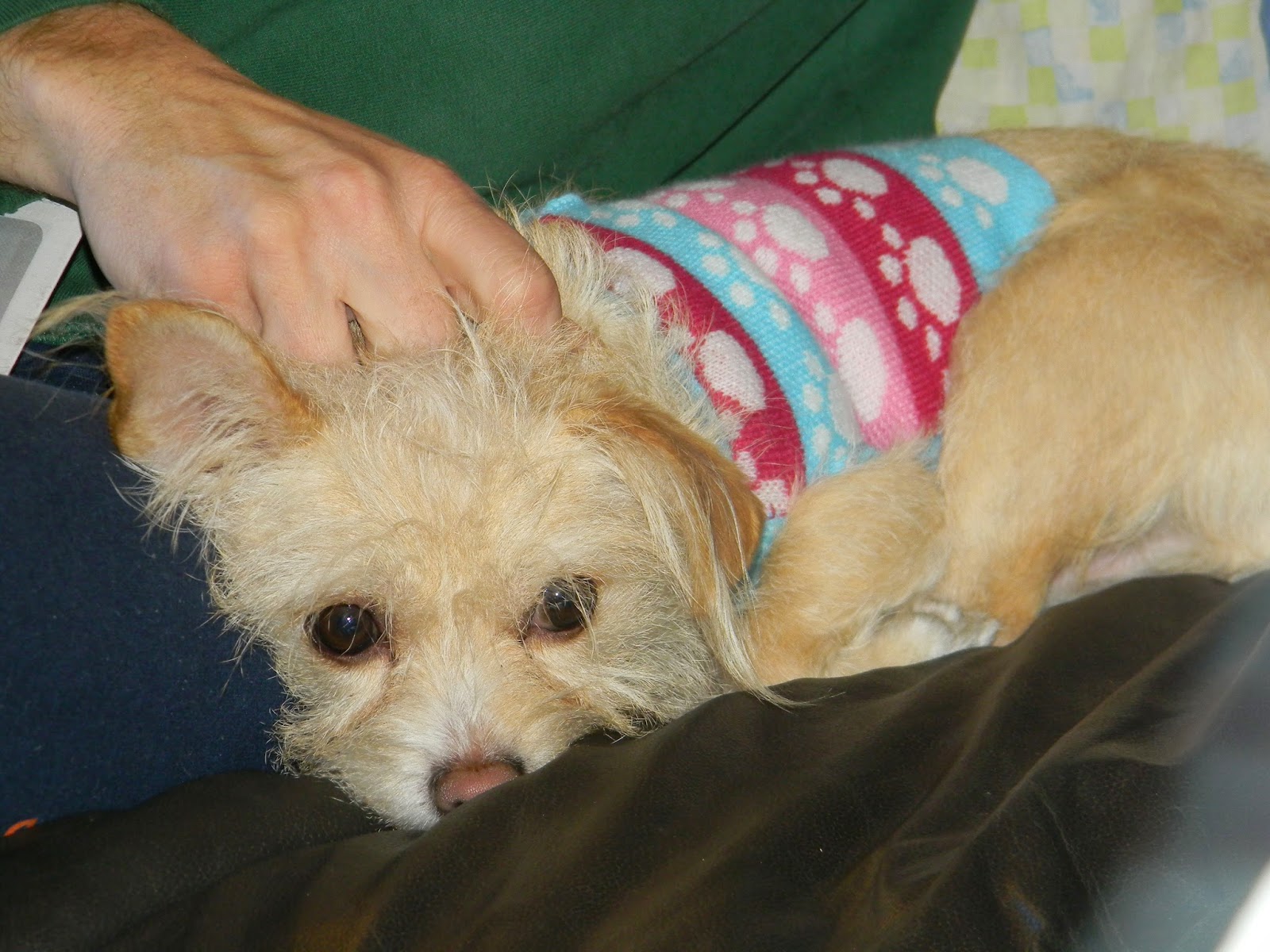 Murphy came to live with us in November 2013.
He stayed until April, when he started biting.
We just couldn’t have a dog that bit.
And at every opportunity, he would chase a child, adult, whomever … and bite.

When Murphy went back to his owners in April, I thought this idea was behind us.
It was … for a few months.
In October, we watched Worndo, a Chihuahua.  He was just here again for 2 days.

On Saturday, Steve had this idea to go to a doggie adoption day.
I was gone at a Mavuno Market event.
Steve took the kids to Petsmart.
“We won’t get a dog, we’ll just look,” I was told.
“I’ve already told the kids, don’t worry.”
But by 9:45am, they had found a dog …
and Steve was calling to ask me what I thought.
*sigh*

Well … if he could find a female that we could breed, and sell the pups, then maybe.
With Evergreen on the horizon, I told him I was open to the idea.
But I did not expect that he would get one the same day.
Not 2 hours later … he was heading home with a dog. 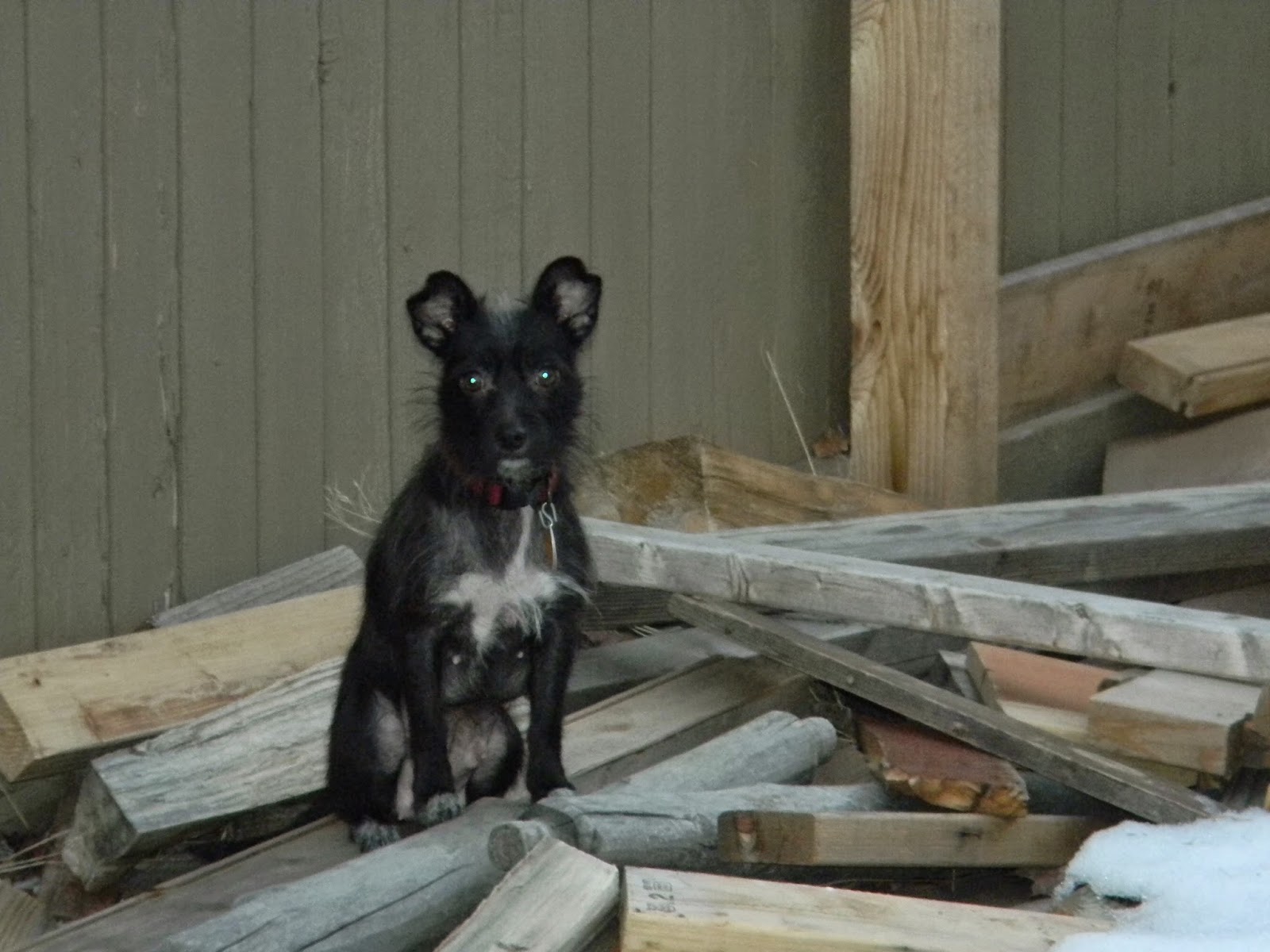 Meet Daisy.
Or Olive Oil.
Or Lil Mama, as they called her.
She just had a litter of puppies.
She’s a mutt.

Shiloh is allergic to her.
Poor girl.
And now that we have another dog in the house, the emotion is piqued again.

Daisy is going back … but the search for a dog has just begun.