Skip to content
We went to Beaver Creek to check out a resort for the Passion for Orphans retreat.
We had such a great time!
The hotel was awesome and the leaves were breathtaking! 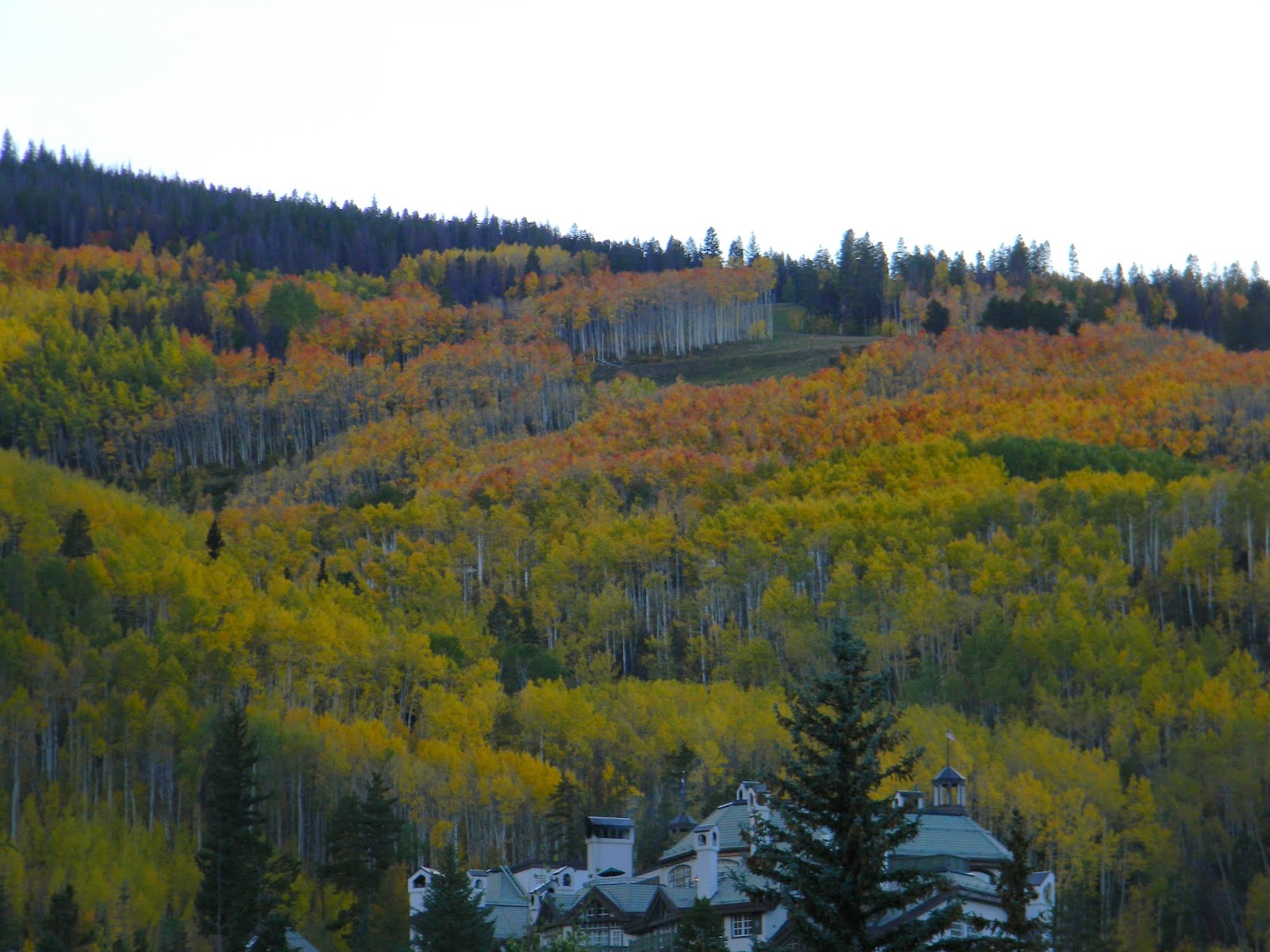 It’s such a treat – to get away for a night – all expense paid …
to consider what I want the retreat to look like next year.
We walked over to BC Village and had dinner at a Mexican restaurant.
Frankie Sheridan was the bartender!!!!
We took a short hike on the mountain. 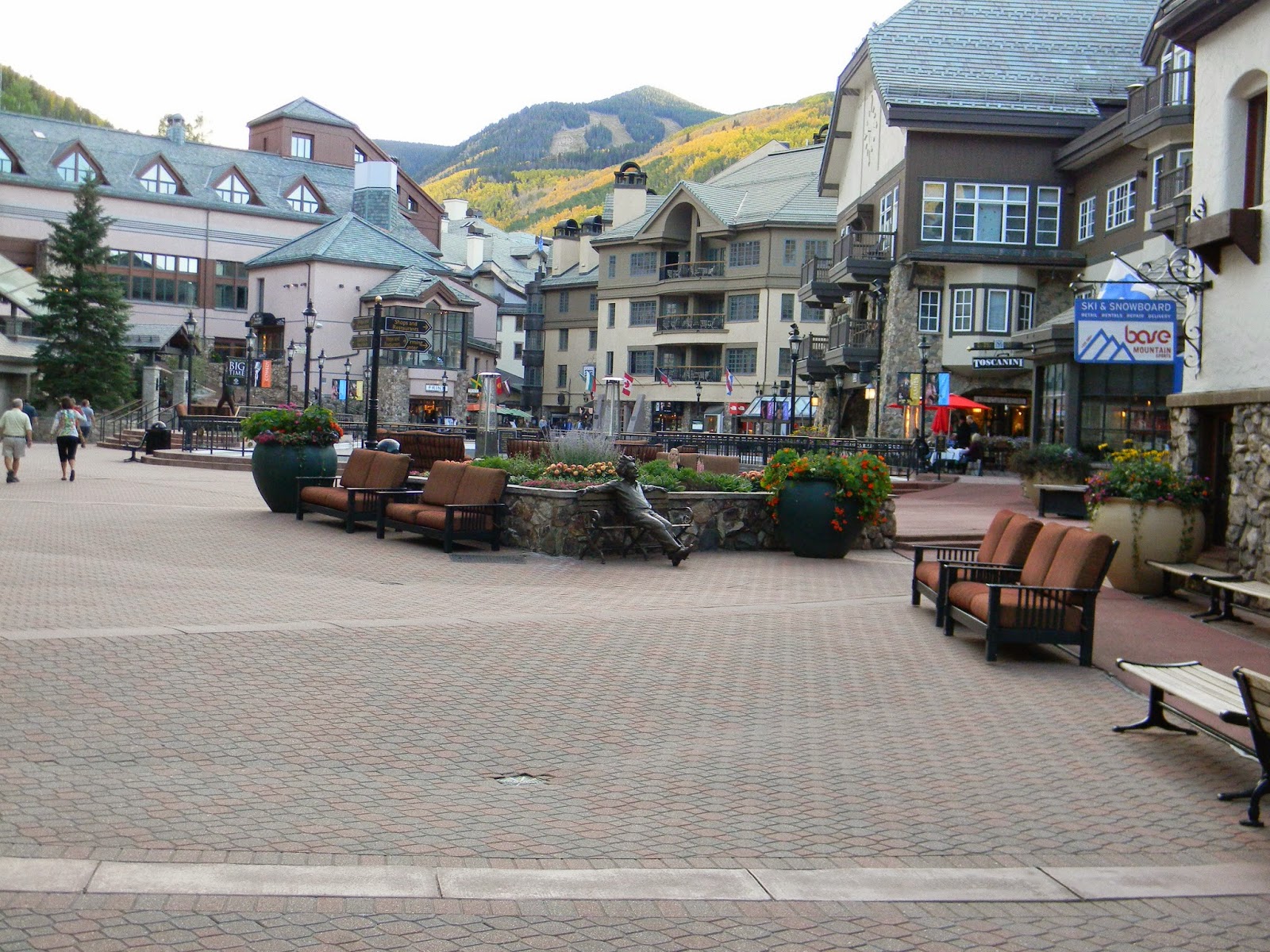 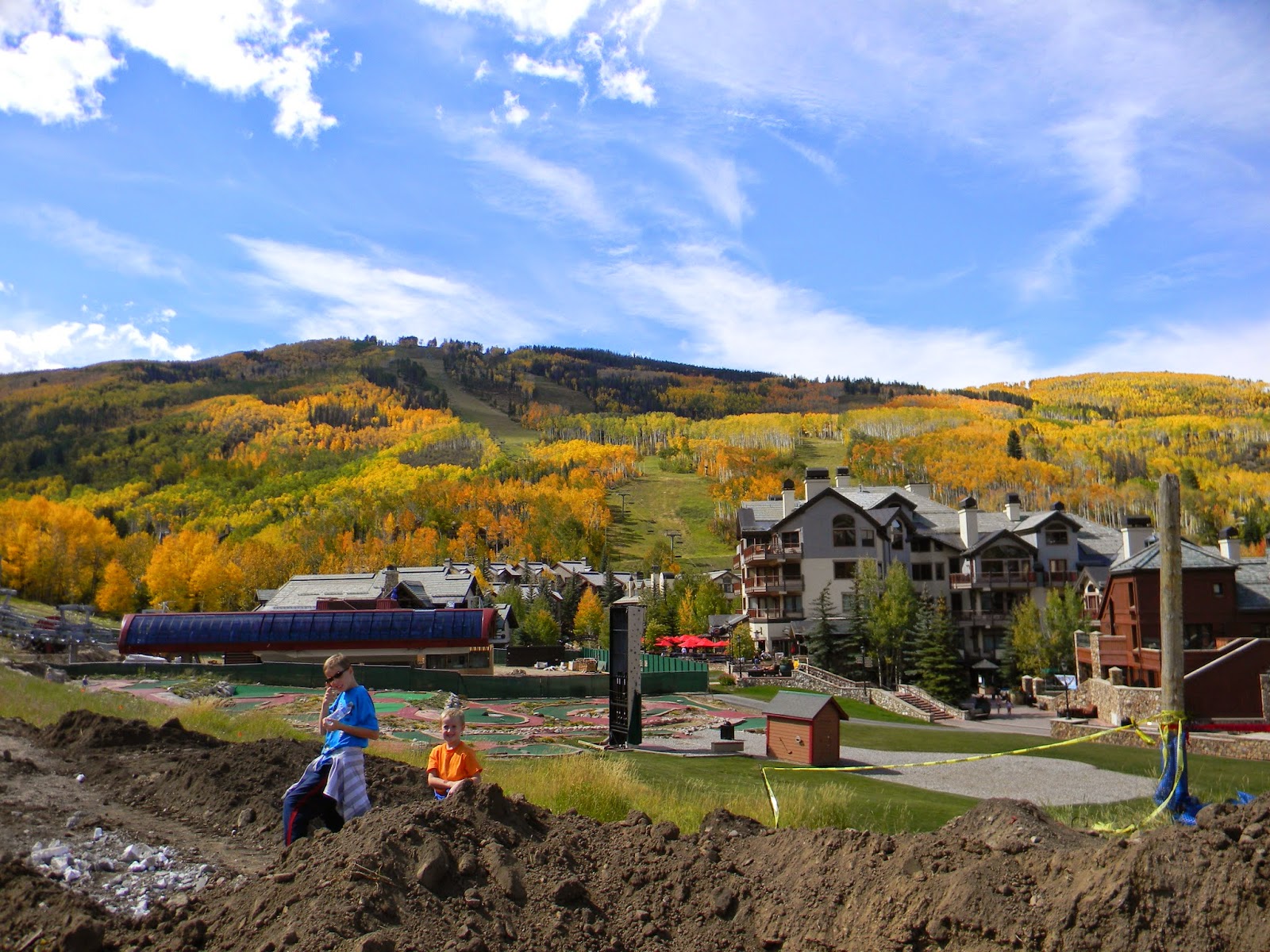 The kids played in the pool.
It was a fabulous day away. 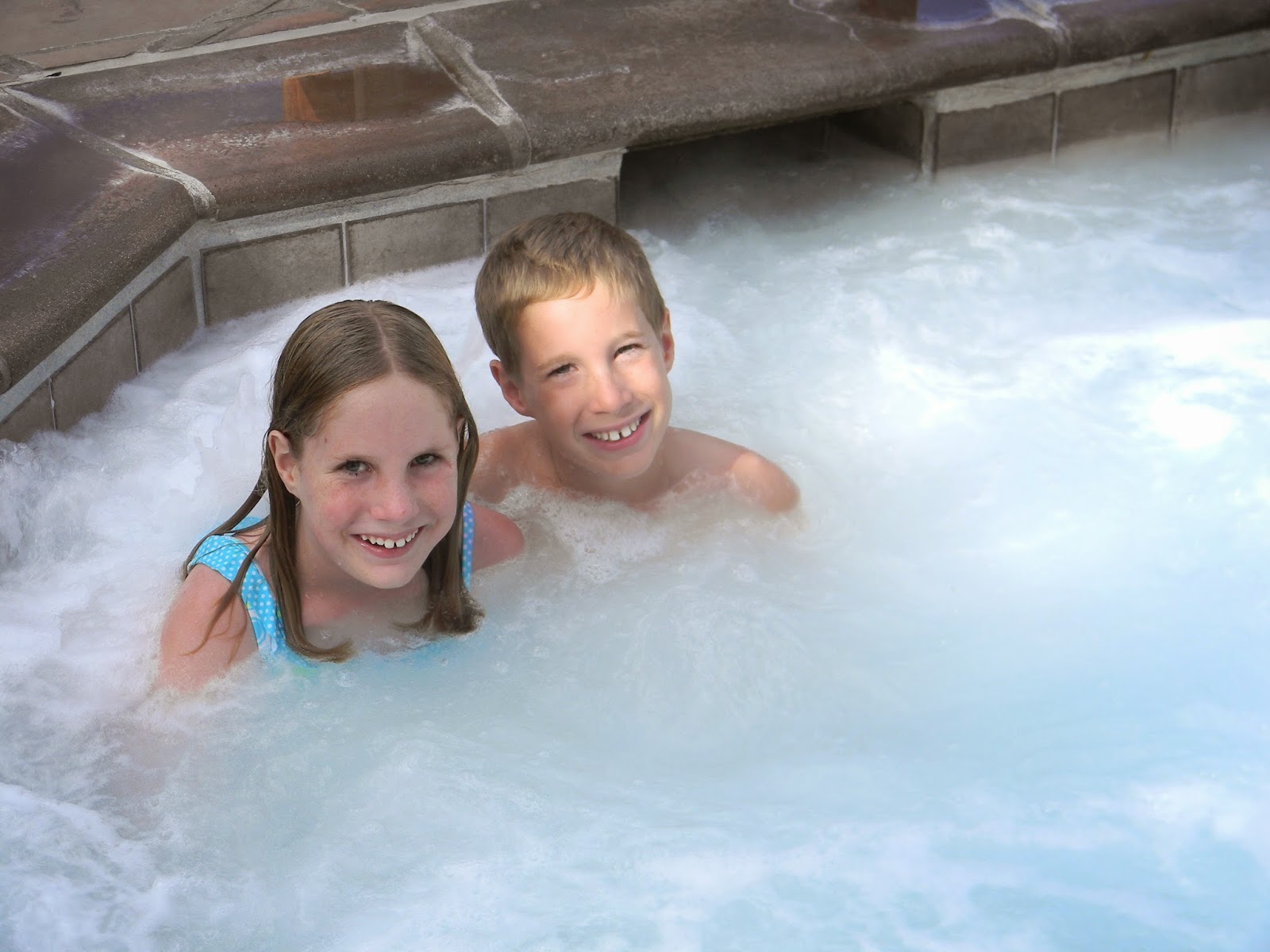 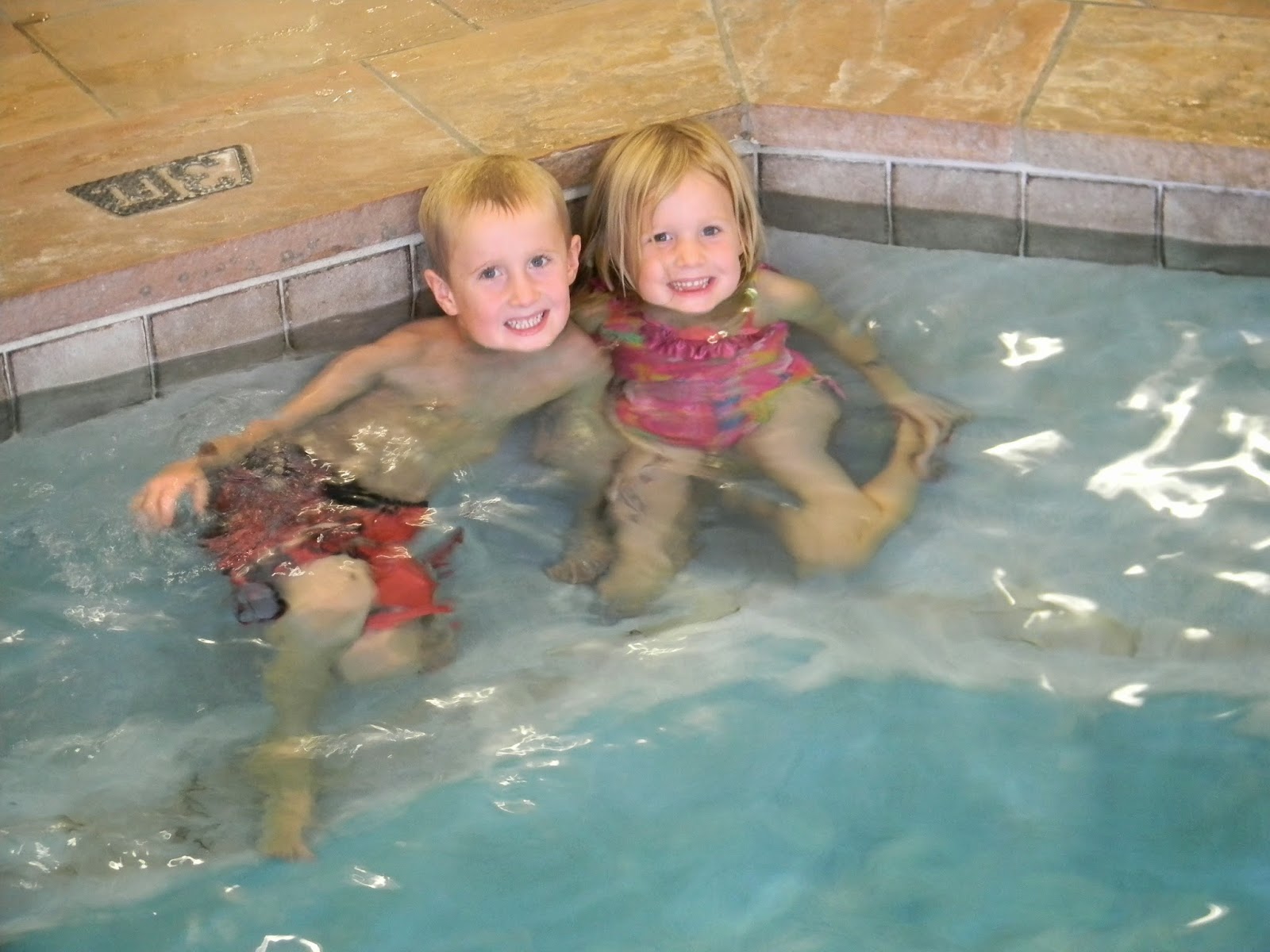 On the way home, I had an idea!
After Steve and I had our huge fight a month or so ago,
I’ve done a lot of soul searching.
I identified that I’ve been angry at him because he doesn’t want to be a missionary.
I’ve tried to talk him into it.
I’ve attempted to use manipulation to get him to Tanzania.
I realized that when we were dating, he was more willing to go overseas.
I believed he might want to go long term some day.
Full time ministry.
That was our calling.
That was our direction as a couple.
But it’s not.
So, if it’s not, then what is?
Where are we going?
Will he always work at MSI and I stay home and homeschool?
What if we were to find a retreat center?
We could buy some land in the mountains and host retreats.
And so the idea is in motion.
Where?
When?
I do not know … but it is a great idea!