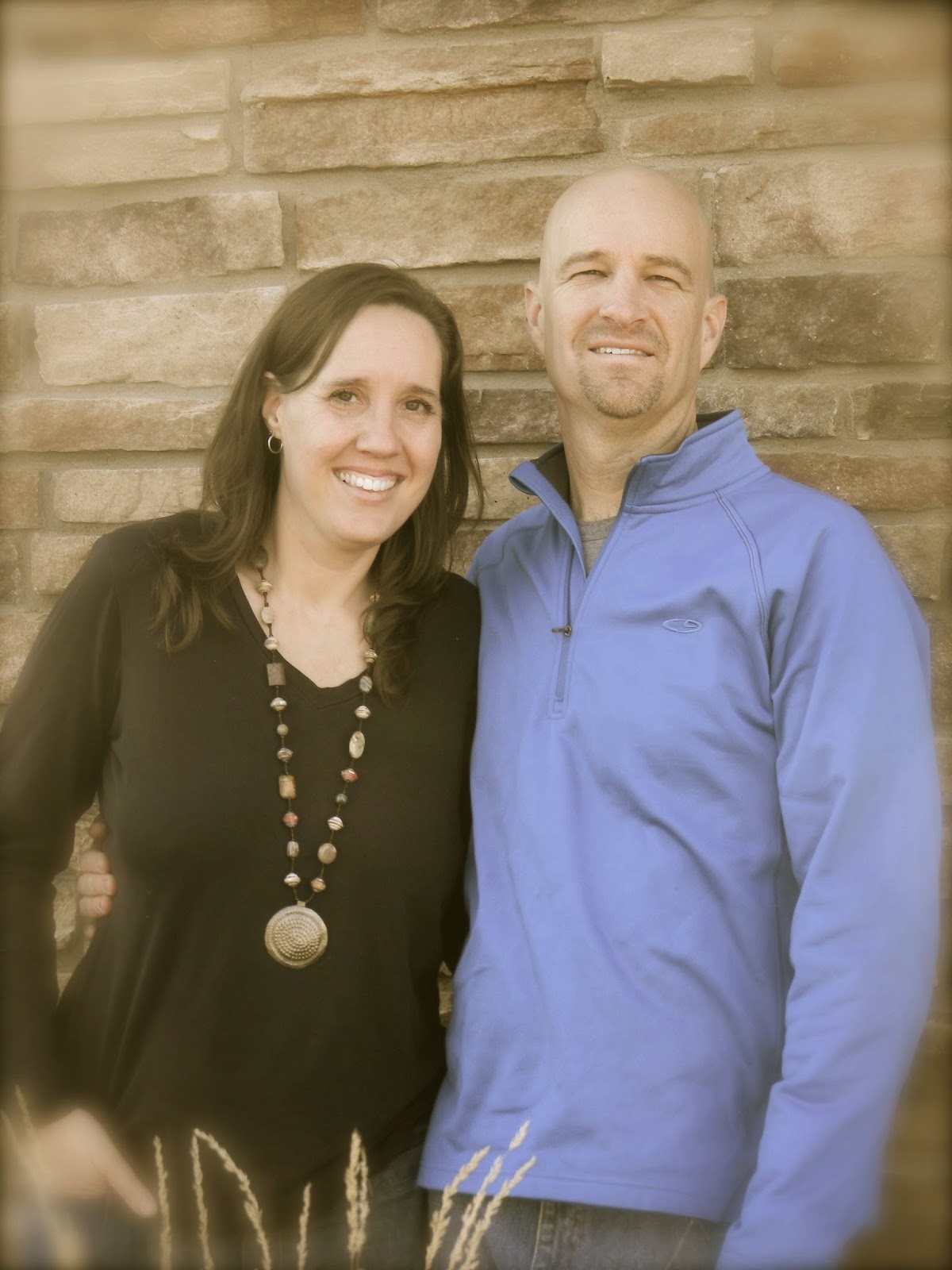 Many authors have penned books, trying to help men and women make marriages work.
A slew of titles remind us just how different we are!

Marriage is just plain hard.
Two fallen, sinful, selfish individuals decide to spend the rest of their lives together.
That very idea has disaster written all over it.
And yet, the Creator of the universe chose marriage as a way to show us what the relationship of the church with Christ is like – what kind of a relationship He wants to have with us.

Steve and I met and married in less than 8 months.
Let’s just say, the honeymoon didn’t last long
and our first year of marriage was filled with conflict and tears.
We said words that would have been better left unsaid.
Those words left scars.

Then, adding kids to the mix brings in a whole host of things to fight about.
And they bring their own fighting words into the conversation.

We will be celebrating SIXTEEN years of marriage next week …
and it seems that Satan has turned up the fire and is actively at work.
(Thus the post yesterday about Boundaries)

It’s super hard for me when my kids sense that something isn’t quite right.
Then they start acting out.
Landon, in particular, has a sensitive spirit.
The last couple of days have been difficult with him, as he is lashing out in anger.
I don’t think even he knows what he’s mad about.
Steve talked to him about the fact that we are fighting but are working it out.
Landon had just met a boy at the CC practicum whose parents recently divorced.
“The dad was hitting his mom,” he remembered.
Steve assured him there is no hitting going on here and we are not going to divorce.

I’ve been meditating on James 1 the last couple of weeks.
Verses 2-3 say, “Count it all joy, my brothers, when you meet trials of various kinds.  For you know that the testing of your faith produces steadfastness.  And let steadfastness have it’s full effect, that you may be perfect and complete, lacking in nothing.”

Perfect?  Complete?  Lacking in nothing?
That seems impossible, this side of heaven.
BUT then Peter adds to this in 2 Peter 1
His divine power has granted to us all things that pertain to life and godliness, through the knowledge of him who called us to his own glory and excellence, by which he has granted to us his precious and very great promises, so that through them you may become partakers of the divine nature, having escaped from the corruption that is in the world because of sinful desire.  For this very reason, make every effort to supplement your faith with virtue, and virtue with knowledge, and knowledge with self-control, and self-control with steadfastness, and steadfastness with godliness, and godliness with brotherly affection, and brotherly affection with love. For if these qualities are yours and are increasing, they keep you from being ineffective or unfruitful in the knowledge of our Lord Jesus Christ. For whoever lacks these qualities is so nearsighted that he is blind, having forgotten that he was cleansed from his former sins.

It’s amazing to think that God has given me power and ALL things that pertain to life and godliness.
Godly?
Somedays I am anything but godly.

Make every effort to supplement your faith with
virtue .. knowledge .. self-control .. steadfastness .. godliness .. brotherly affection .. love.
These qualities already belong to me.
God has given them to me through the power of the Spirit.
BUT I so often lack those qualities.
And that leaves me so nearsighted that I am blind!
In lacking them, I forget that I was cleansed from my former sins.
I forget that God has forgiven much.
And I, in return, much forgive much.

So, um, yea, the volcanic eruptions…
not what God has for me, nor what He wants from me.
I need to become a partaker – and make every effort.
Easier said than done.
Always.
And I’ll end this post like I did yesterday …
I must keep trying.
Sometimes, trying is the best I can do.
But without a reliance on the power of the Spirit, my trying will only be in vain.