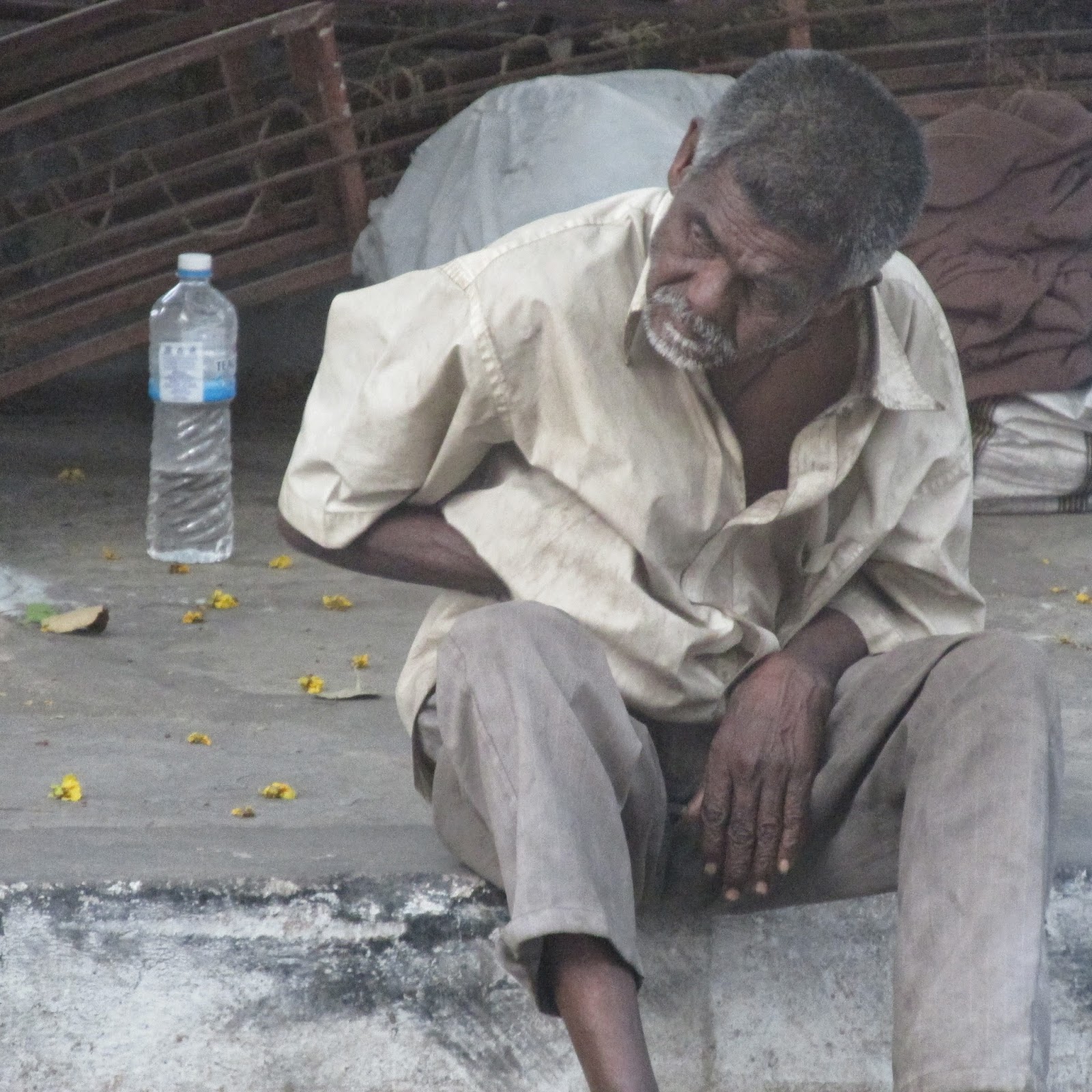 I was only 17 when we took a family vacation to Europe.
Six countries in three weeks.
God used that trip to put a burning passion in my heart for missions and the world.

I went on my first missions trip to Mexico when I was 18.
We mixed concrete and helped build a church.

At only 20, I lived in Israel for 5 months.
My 20s would find me serving with Youth With a Mission.
In 6 years of ministry with YWAM, I would travel to 10 countries.

Then, during our time with Campus Crusade, in my late 20s, Steve and I would travel to Romania and Italy.

For 9 years, God was growing our family.  I was pregnant, nursing babies, changing diapers and adjusting to my new life as a mom.

As my kids have gotten older, I have been able to do some traveling again.  In the last 2 years, I have been to Rwanda, Tanzania, Haiti, and India.

In all my years of missions work and traveling to 22 countries on 4 continents,
I have never seen hopelessness quite like I witnessed in India.

Reincarnation is the basic belief of Hinduism.
The worship of 330 million deities makes life pretty rough when one knows that they are expected to keep the deities happy!
And the deities need to be happy IF one wants their next life to be a better one. 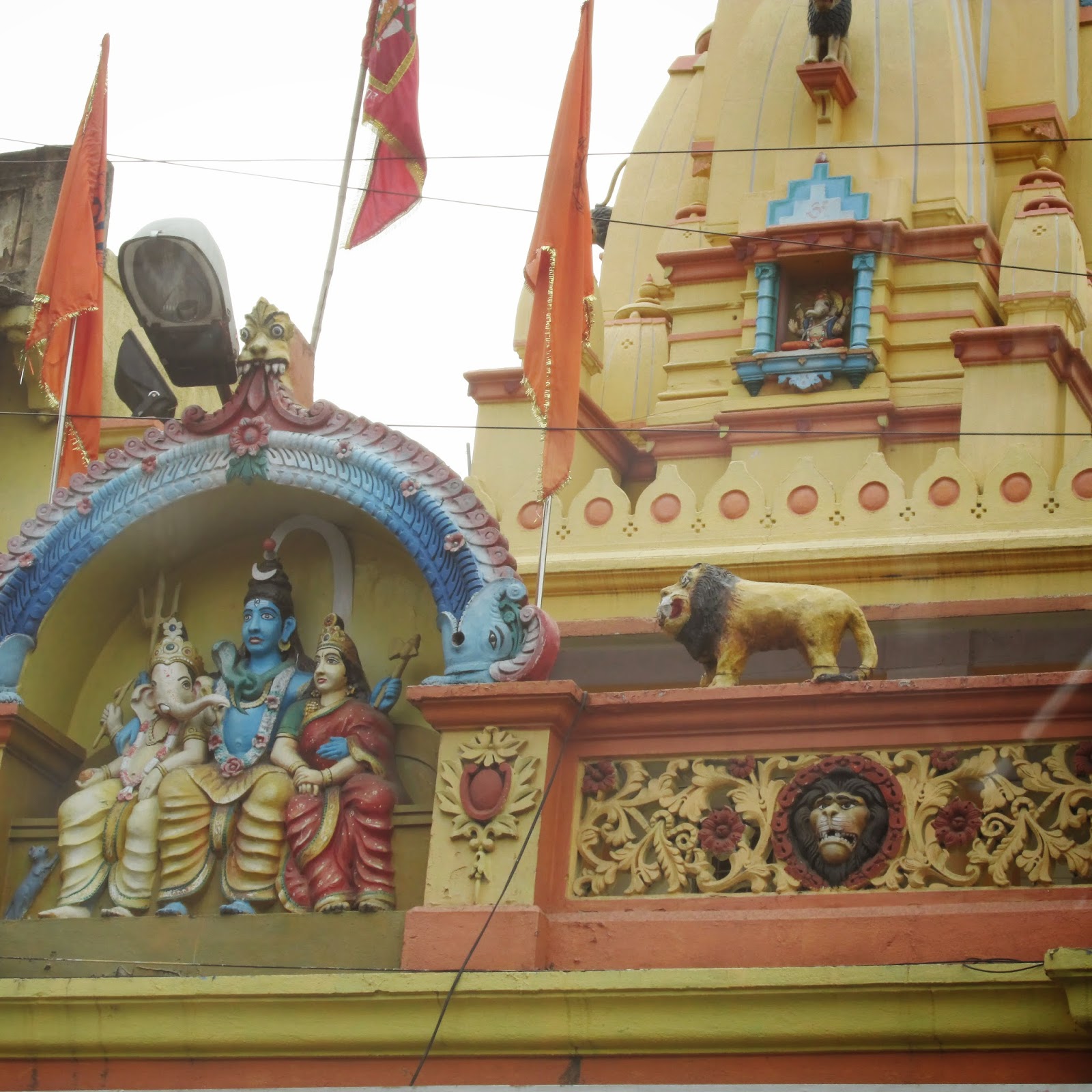 Hopelessness stems from the Hindu faith system, which keeps the entire nation of India under intense oppression.  How does this faith system oppress?

Last year, in Classical Conversations Cycle 1, we learned a history sentence that goes like this, “Hinduism.  Founded around 1500 BC, teaches Brahmin is the one great spirit, and that people are divided into castes.”

3,500 years ago, the caste system was established.  94% of all Hindu people live in India.  That makes India, and it’s Hindu people, extremely established in their faith system. 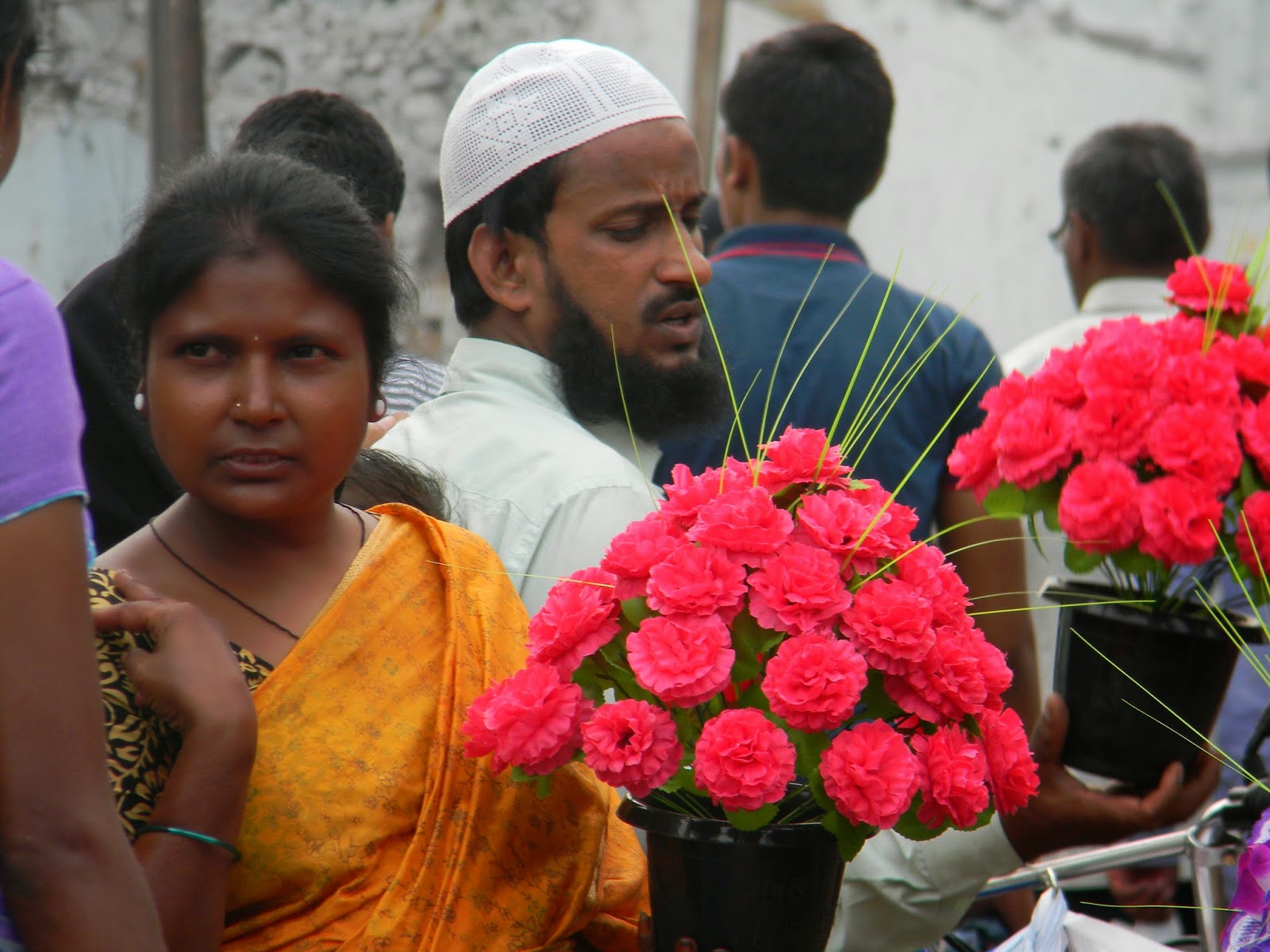 There are four primary castes: Brahmin, the priests; Kshatriya, warriors and nobility; Vaisya, farmers, traders and artisans; and Shudra, tenant farmers and servants.  Then there are people were born outside of (and below) the caste system. They are called “untouchables” or Dalit.

Untouchables are considered so impure that any contact with them by an upper caste member would contaminate that person.  The upper caste person would have to bathe and wash his or her clothing immediately.  Untouchables could not even eat in the same room as caste members.  They are expected to do work that no one else will do, like cleaning up human feces, scavenging animal carcasses, leather-work, or killing rats and other pests. 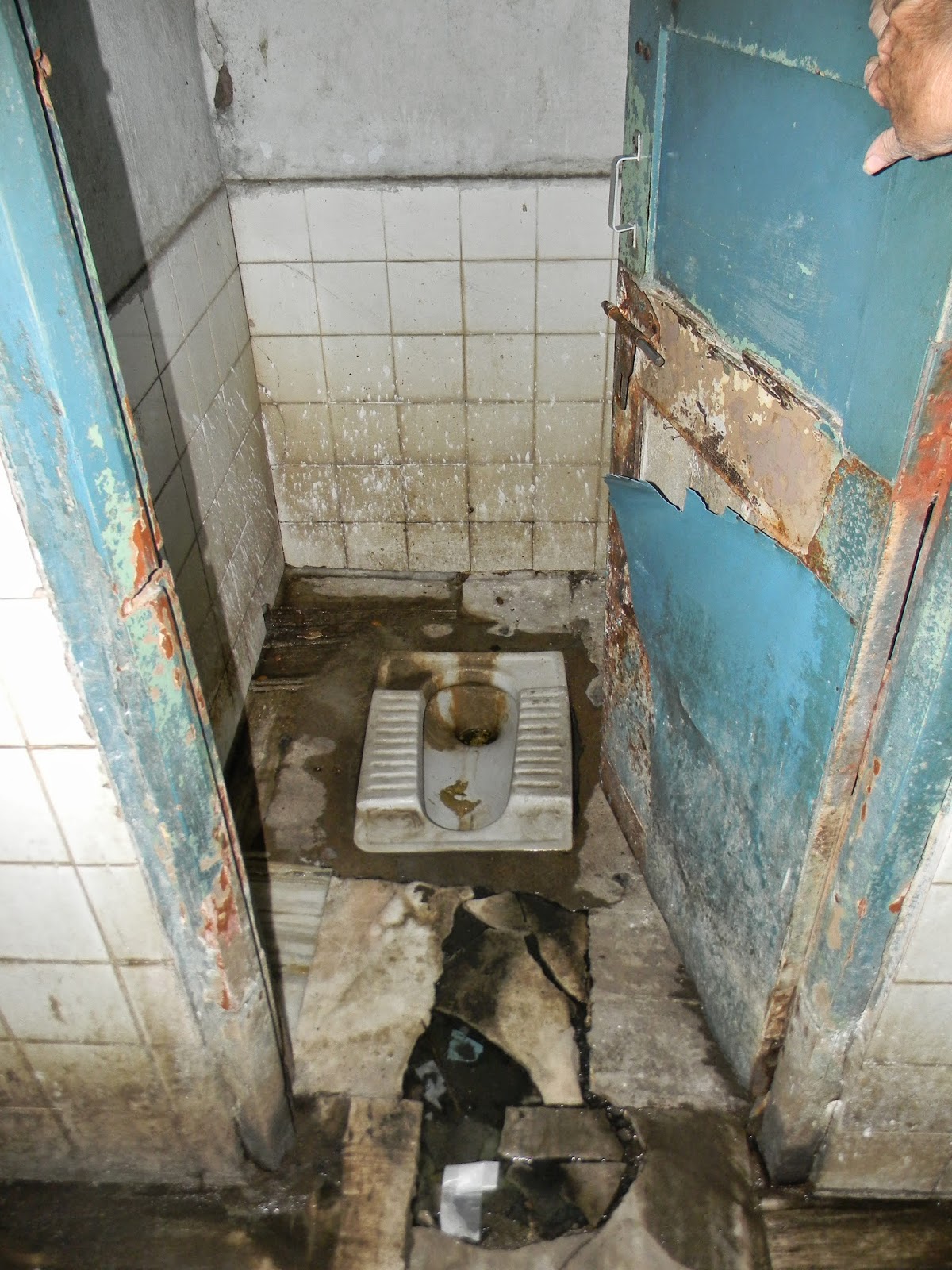 When the British Raj began to take power in India in 1757, they exploited the caste system as a means of social control.  This is still seen today.  The government still oppresses the lower caste.  Yes, there are “laws” in place that forbid such control, but naturally, these laws are not enforced. 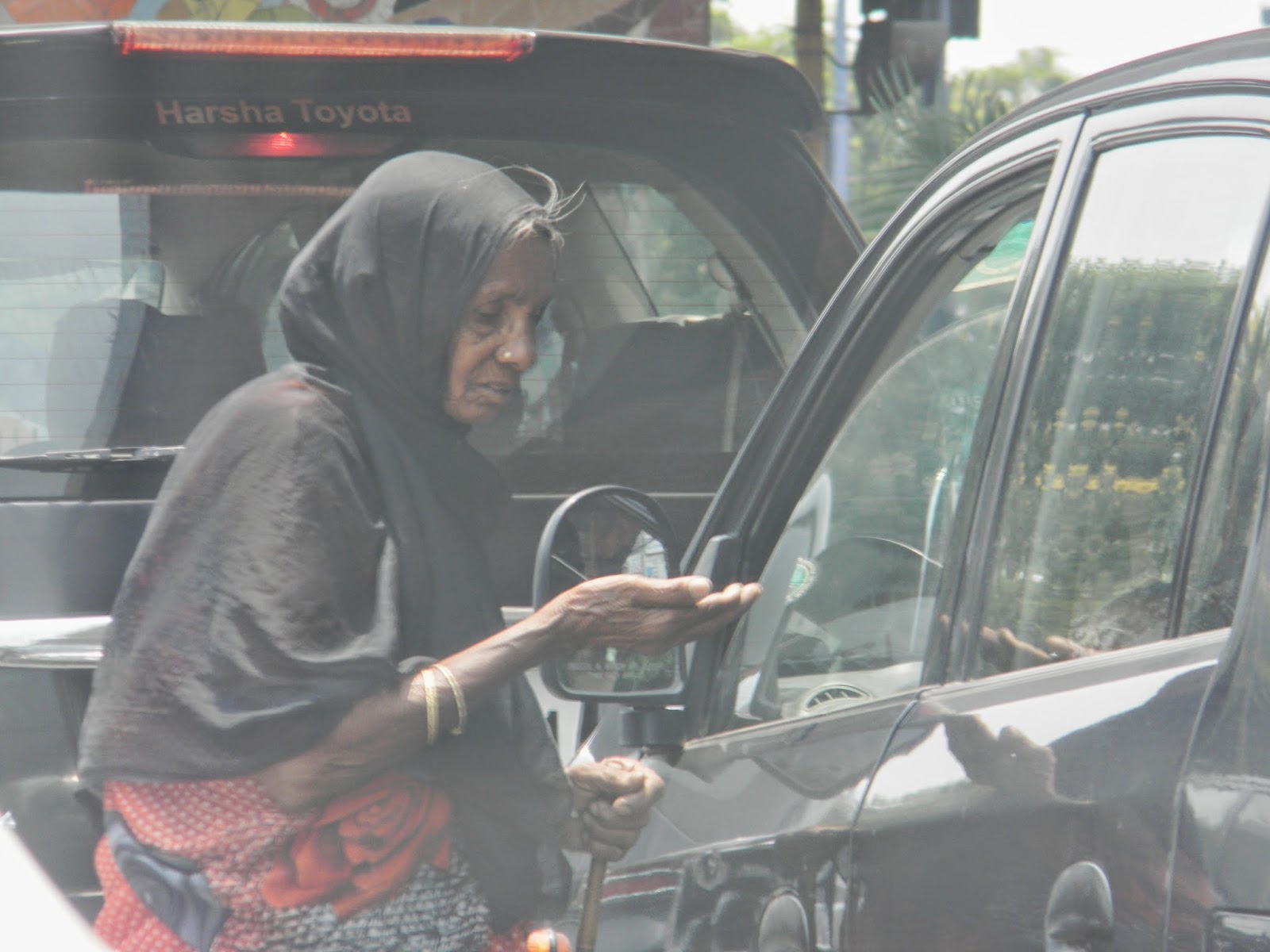 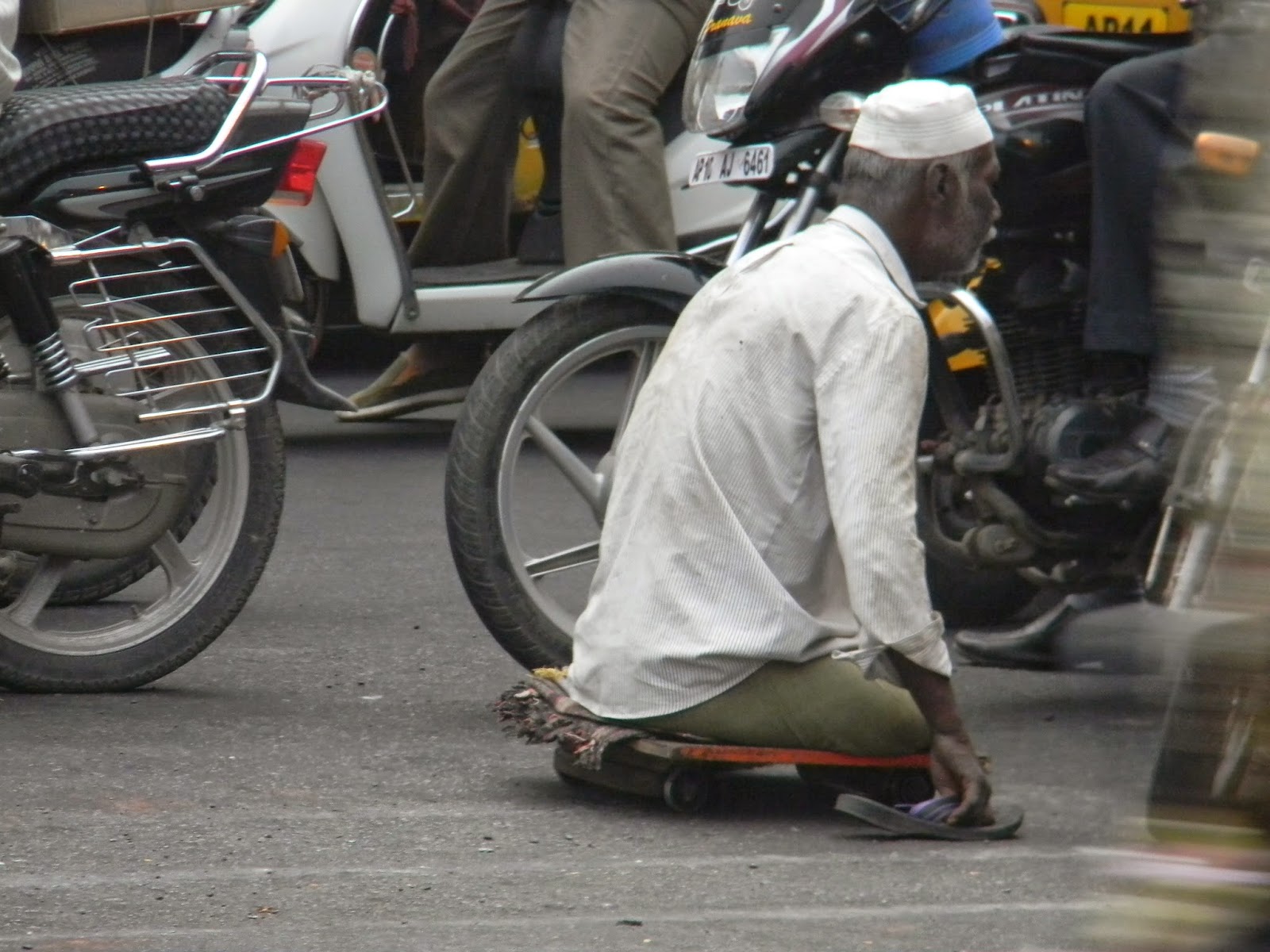 The caste system makes it so that the Dalits cannot worship at their own temple, because they are untouchable.  Because Dalits are uneducated, they cannot find good paying jobs, if they are able to find a job at all.  When faced with hardship, they find themselves in need of money, going into debt to someone of a higher caste.  When this debt cannot be repaid, they are forced to work in construction, receiving very little pay, which keeps them in debt.  This debt will be passed on to their children and their children. 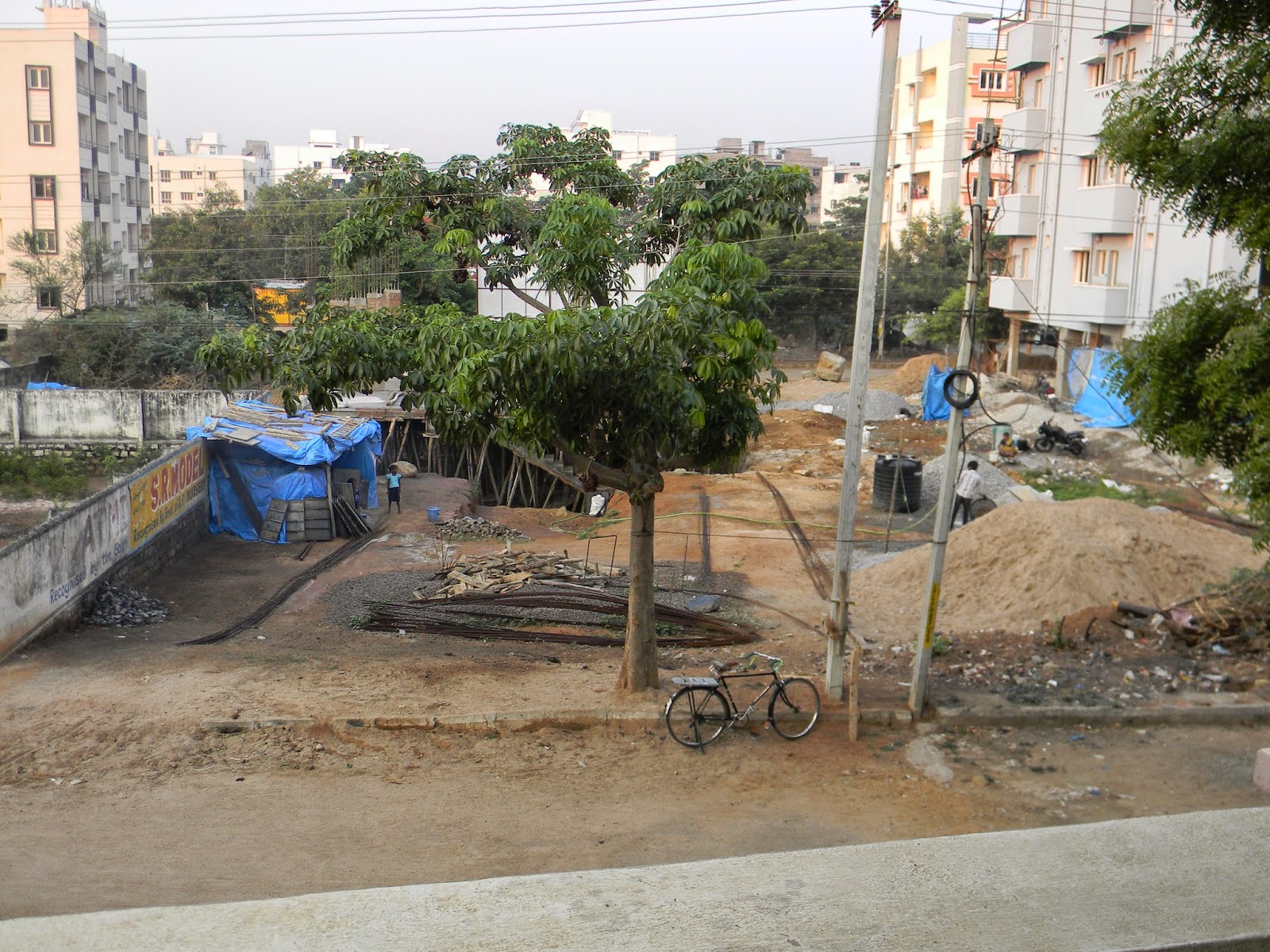 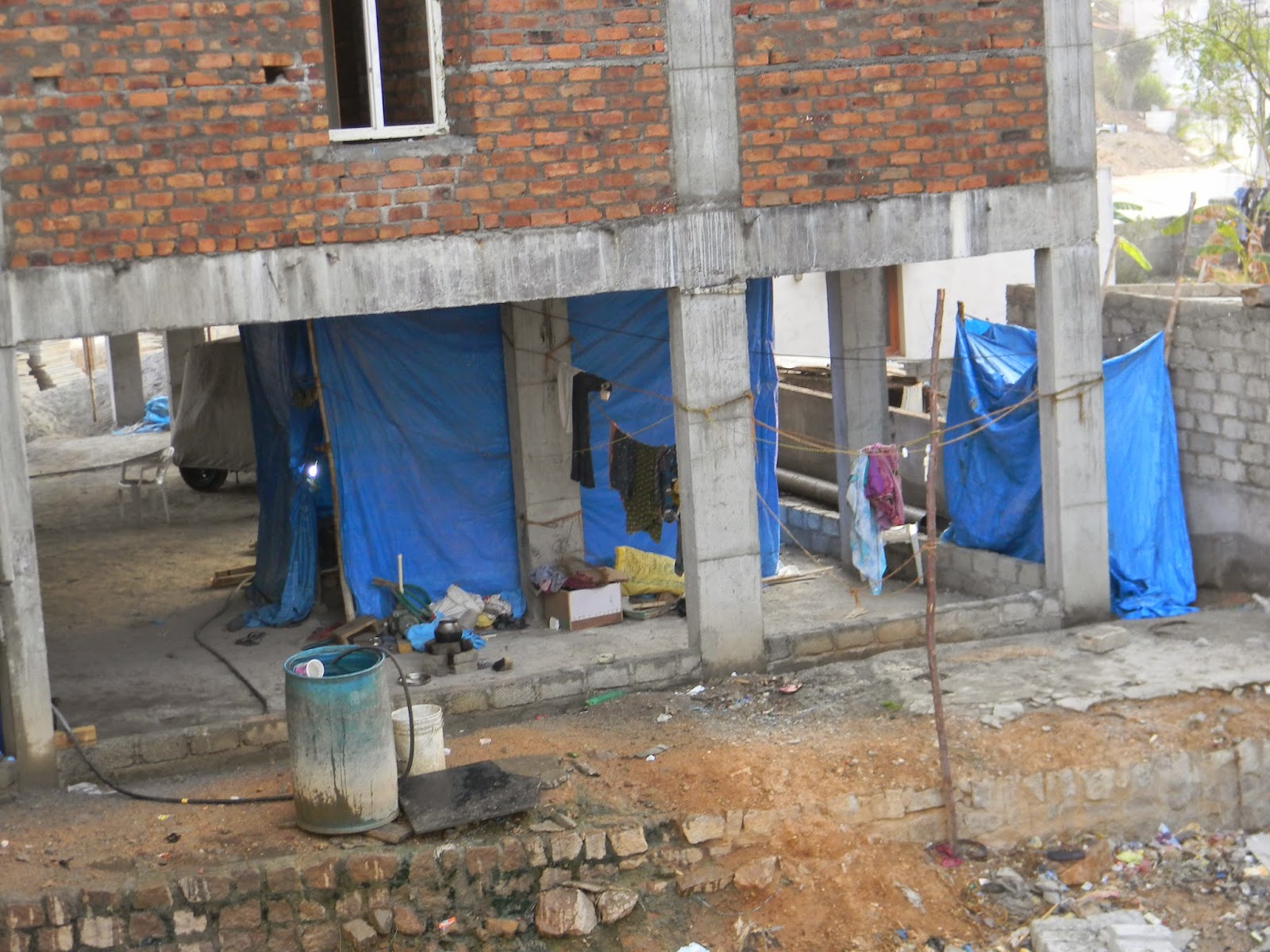 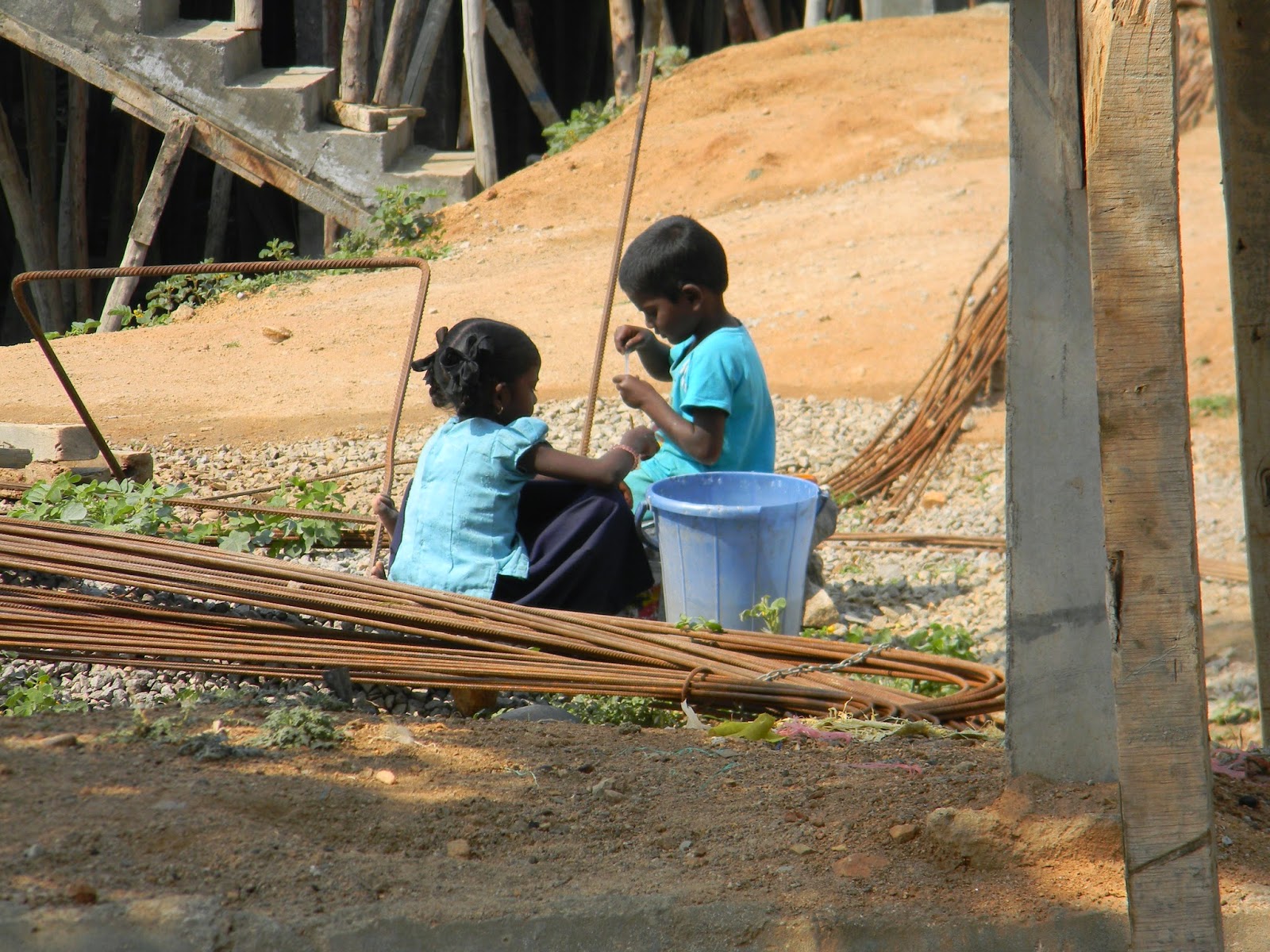 The feeling of hopelessness abounds in India.  There are indeed sparks of hope.
It is most certainly a nation that needs to be bathed in our prayers.
The gospel truth and the knowledge that every person is created in the image of God, and in need of the redeeming grace and forgiveness of Jesus Christ is the only thing that can bring about true hope!